The Environmental Committee's primary objective is to increase awareness among Prairie Village residents of the importance of preserving the environment and its natural resources. 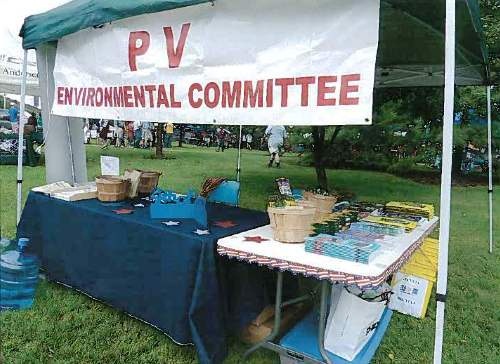 The EnvironmentalCommittee grew out of several Prairie Village citizens’ concerns about their lack of options for conserving resources in the late 1980s. Individually and independently they shared these concerns with the City Government of Prairie Village. The then City Manager took the initiative and brought these citizens together.

Their first collective effort was a paint recycling event. People from all over the Metropolitan Area converged on the parking lot at Shawnee Mission East with partially used cans of paint (all colors), which were mixed together, creating a huge quantity of beige paint. The beige paint mixture was then donated for use in painting homes in Kansas City, KS. The second group effort focused on recycling telephone books and catalogs, which was another success. After successfully completing these two events, the group decided to initiate a Curbside Recycling Program in their neighborhoods.

In 1996, the group became an official City Committee.

Timeline of the Environmental Committee